we have been working on a few large add on screens for the Furuno TZT3 , Garmin 84xx and 86xx range of MFDs and 8700 black box
Basically, we had some clients with bass boats and flybridge boats that were going out and finding that a second big mfd wasn’t in their budget.. or that a smaller screen wasn’t suiting their eyes as they got older

for ages, we have been running displays off mfs “mostly to TVs in large saloons or sportfishing yachts for… fun basically”
but we wanted to bring a touch screen element to the party.

We understand that these are big and not for everyone. nor is it the first of its kind. but we haven’t been able to find many that hit these levels of quality. but it’s just an option

The screens are Full HD 1920×1080 resolution
IPS in-plane switching for viewing angles and polarised sunglasses
1500nitts brightness for view-ability in sunlight (exceeding Garmin 1200)
10 point multi-touch (not that it matters much for the Garmin operating system, which is a maximum of 2 point touch)
1000:1 contrast ratio
IP67 weatherproof with waterproof mil-spec plugs for HDMI,USB,DC,VGA

We oped to use a VESA mounting pattern.. instead of a bracket… we felt this gave most amount of options for mounting footprint and allowed for the most amount of the angles
The screens are only 48mm deep with a heavy metal body for heat distribution
Membrane touch buttons on the back of the units for settings

We are always looking for feedback and suggestions 🙂 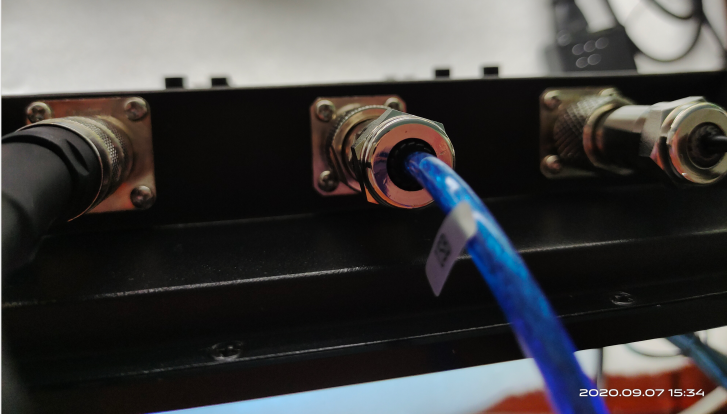 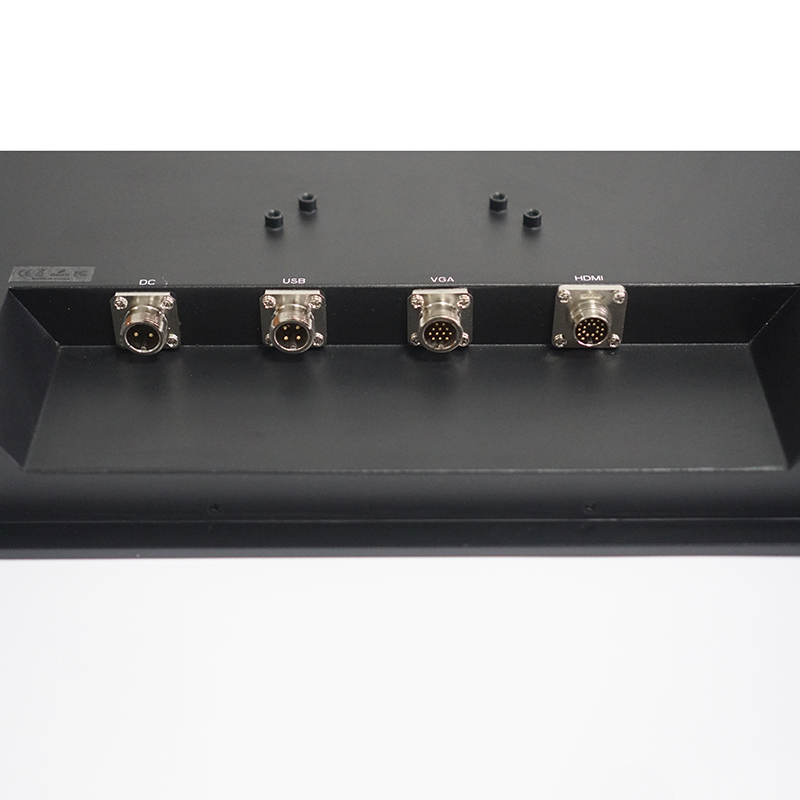